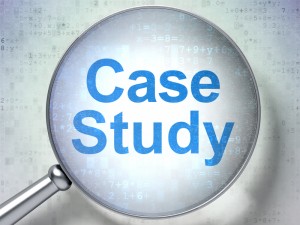 Because I have a special interest in women’s health, including naturopathic gynecology, I see a lot of female patients looking for natural treatments for cervical dysplasia (which is most frequently caused by HPV infection).

The patient was distressed due to lack of resolution of the cervical dysplasia and concerned about possible progression to cervical cancer and complications from further treatments.

The patient followed the prescribed treatment plan to the letter!

The patient opted to keep her November 2012 appointment for laser treatment.  At that time, the colposcopy was normal – the specialist noted that he did not observe lesions but instead likely only scar tissue and therefore opted instead to do a follow-up Pap test.

That Pap showed LSIL/ASCUS, a great improvement after only 3 months of naturopathic treatment!  I expect that as the patient continues following the treatment plan, long-term resolution is likely.