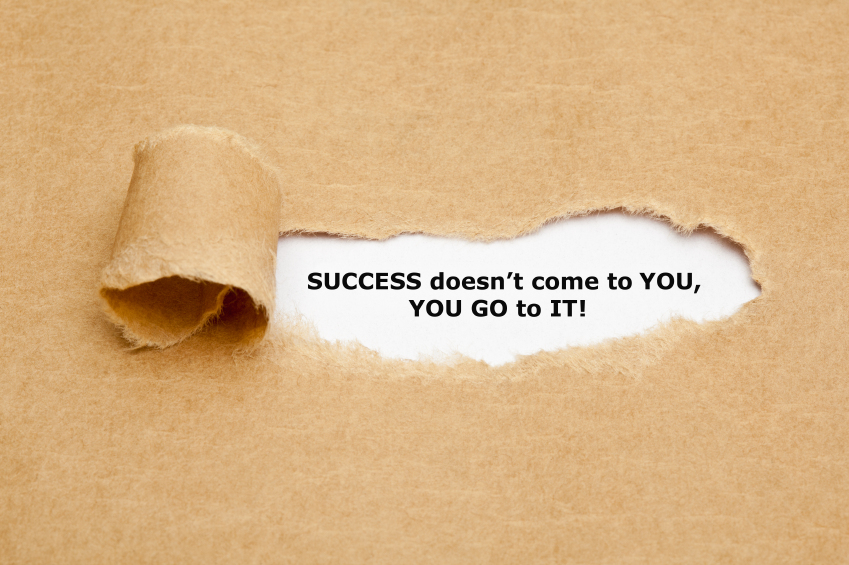 Becoming Better Than Before

I have found a kindred spirit!

I first became aware of Gretchen Rubin when she was a guest on the James Altucher Show podcast and after that she seemed to pop up EVERYWHERE in my life: on other podcasts, on a poster in the subway, on The Social TV show, via patients reading her book, etc…

Why was she suddenly so prominent? Because her latest book, Better Than Before, came out in March 2015 and took the world of habits by storm! I actually started recommending the book nearly immediately after it came out, before I had even come close to finishing it! It is that good. 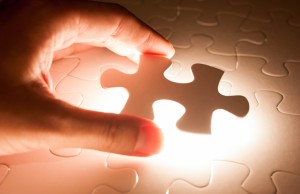 Having long been entranced by the concept of habits and how to use them to improve health and happiness, her work provides a missing piece of the puzzle for me and my patients:

How can people apply the power of habits successfully by understanding their individual differences?

Why should I care about habits?

Every day I work with patients that are trying to become healthier, and this inevitably involves working with habits. But I think that most people don’t spend as much time as I do thinking about habits. So why should you?

Have you ever wanted to eat healthier but you ALSO want to eat yet another sugary treat? Most people will encounter this situation and think that they have to draw on self-control to choose the former. The beauty of habits is that, in the words of Gretchen Rubin, “habits eliminate the need for self-control.”

Who wouldn’t want to be free of having to constantly CONTROL ourselves? In Better Than Before, Gretchen Rubin helps us understand how habits “mean we don’t strain ourselves to make decisions, weight choices, dole out rewards, or prod ourselves to being. Life becomes simpler, and many daily hassles vanish.”

“It’s simple to change habits, but it’s not easy.”

I think we all know this, right? If it were easy to do exactly the things we WANT to do and NOT do the things we don’t want to do, our daily reality would be radically different.

So how do we change habits?

Start with self-knowledge. It is critically important to understand how YOU operate in order to effect change. As we have all figured out by now, what works for one person does not necessarily work for the next. So to make lasting, successful changes, you must understand what will work for YOU.

Using this knowledge, you can develop a sound strategy (“the skill of making or carrying out plans to achieve a goal” according to Merriam Webster dictionary) to approach your goals. With this foundation, you can develop and apply effective tactics (an action or method that is planned and used to achieve a particular goal according to Merriam Webster dictionary).

In Better Than Before, Gretchen Rubin walks us through this approach to understanding and lasting habit change.

My 4 favourite tidbits from Better Than Before

This book is bursting with interesting and useful anecdotes and tips, so I encourage you to read it yourself. To get you started, though, here are my favourites!

I have always LOVED learning about different ways people can be categorized. Astrological signs, the five elements in Chinese Medicine, the three doshas in Ayurveda, the “work styles in colour” I learned during my corporate days (and still use today!), Myers-Briggs personality typing, the four ABO blood types, miasms (which I use every day in practice), or the four temperaments, the lists go on and on…

While some feel that systems like these over-simplify complex human beings, I have found that by finding patterns and using categories, we can BETTER understand how ourselves and others work and better appreciate our differences.

Gretchen Rubin’s Four Tendencies framework is a simple and elegant way to understand how different people respond to expectations (both internal and external) and therefore how to develop an appropriate strategy to form and keep habits.

The Four Tendencies are:

Most people can easily see which tendency they are, but to be sure, take the quiz here!

“Monitoring” is not a very sexy word, is it? However, as a major habit strategy (part of Gretchen Rubin’s four Pillars of Habits), it is SO POWERFUL!

This strategy DOES NOT require you to change, simply to gather data. Knowledge is power, so without knowledge or data, how can we possibly hope to implement strategies to succeed? And yet so few of us harness this power.

In addition, the simple act of monitoring ALSO helps to keep a habit going, while using less WILLPOWER. The simple act of tracking something increases the likelihood that you will continue doing it, without you having to even try. So powerful!

I find that patients in my practice can be divided into two major groupings: those that are willing to gather data and learn via monitoring, and those who so badly want to reach a goal, but are not willing to monitor themselves. Can you guess which group tends to be more successful in weight loss, stress reduction, and healing?

When we monitor, we are forced to get SPECIFIC and MEASURABLE, plus we have to become ACCOUNTABLE. Guess for which of the four tendencies listed above this strategy is particularly important?

Monitoring does not have to be complicated, time-consuming, or frustrating. You can start by choosing just one important habit goal and applying one strategy of monitoring. Here are two examples that I’ve used for the two most common goals for most people:

The most powerful one habit to reduce stress across the board (as well as improve sleep, boost mood, and increase energy) is to meditate daily. Apply the strategy of monitoring to this habit by using an app like Insight Timer, which times and tracks your meditation practice. I wrote about this app in the first of five posts documenting my 100 day meditation challenge, How to defeat stress in 10 minutes.

We’ve all heard the phrase “calories in, calories out.” While certainly there is more to weight management than just calories, the first step in successful, long-term weight loss is to find out where you are sitting on the calorie see-saw. SHOULD you be losing or gaining weight based on calories? Without this knowledge, how can you say? And how can you identify what may be CAUSING weight loss or gain – whether it be calories or other factors (such as cortisol, insulin, estrogen, digestion/absorption, sleep, stress, the list goes on…).

Plus, did you know that those who tracked their diet lose TWICE AS MUCH WEIGHT as those who don’t? I wrote about the advantages of diet tracking in my post Superstar diet tracker, highlighting the app My Fitness Pal, which I recommend to my patients.

Foundation is another of Gretchen Rubin’s four Pillars of Habits and it is another one of my favourites! 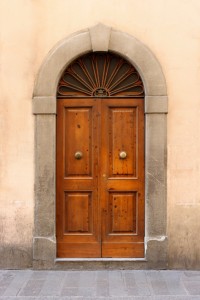 A keystone is literally “a large stone at the top of an arch that locks the other stones in place,” and more broadly defined as “something on which other things depend for support,” as per Merriam Webster dictionary.

Keystone Habits can be viewed as the MOST INFLUENTIAL habits in that they influence other habits indirectly. This is all about applying the Pareto Principle or 80/20 rule to habits – invest a small amount of time and effort to achieve the best results. These habits are where you should be focused.

Most people can easily figure out what habits are more foundational or “keystone” than others. For example, thinking about exactly how many meals/snacks you should eat in a day is NOT very impactful if you are trying to lose weight, while tracking your diet as I explained above is a Keystone Habit with demonstrated efficacy for most people.

To get my Five Keystone Habits for Health delivered to your inbox, sign up for exclusive emails and articles here.

Finally, time to have some fun and play a game! You can play this game ANYWHERE with ANYONE. It’s called “spot the loophole!” Gretchen Rubin highlights ten major categories of loopholes that we humans use as “an argument for why we should be excused from following a good habit.”

How many times have you thought: “I’ve been eating so well lately, I deserve a treat.” That’s the “moral licensing” loophole. However, treating yourself with something unhealthy as a reward for a healthy behaviour doesn’t really make sense, does it?

What about: “I don’t have time to exercise, I have too much work to do.” That’s the “false choice” loophole. However, does exercise necessarily come at the cost of getting your work done? Or are both things priorities that should be valued and scheduled?

And here’s a big one: “Going to be late tonight isn’t a big deal, it’s just one night.” That’s the “one-coin” loophole. However, habits grow one little bit at a time, and while one night isn’t much, the accumulation of lots of late nights has a major impact on health, energy, and mood!

Loopholes often remain unconscious, which means that our good habits can be victimized easily and often without our knowing it! Simply becoming conscious of the loopholes that you use can help keep you on track with your desired habits, and can be fun too!

Want to take it to the next level?

In addition to the book Better Than Before, Gretchen Rubin has lots of resources on her website and I highly recommend both her podcast Happier with Gretchen Rubin and another one of her books, The Happiness Project.