Good article in the New York Times today about efforts (and opponents) toward licensing NDs in Colorado (currently an unlicensed state).

Ignorance is not bliss

Mark Cooper is spot-on when he says “The whole issue is fear-based ignorance.” I find that even in Ontario (a province which licenses NDs) most critics of naturopathic medicine are ignorant as to the training we have and treatment we provide. 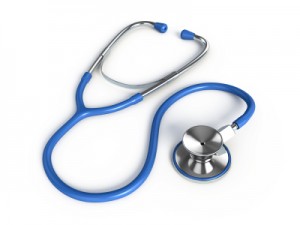 Who can call themselves naturopathic doctors?

One of the biggest issues in unlicensed states/provinces is that there are also practitioners who can call themselves naturopathic doctors who have not had the same training required in licensed areas. In some cases, these groups have incredible lobbying powers and can block regulation for decades. As a naturopathic doctor who has spent years training and a fortune on tuition, I’m really glad I practice in a province that recognizes this and protects my ND title!