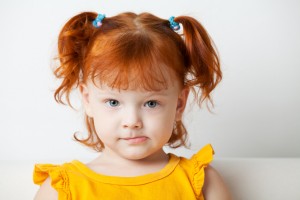 I just read this article called Lifting a veil of fear to see a few benefits of fever and I had to share it. This is a hot topic (excuse the pun!) among parents and healthcare providers that, despite logic, evidence, and experience, is still widely misunderstood.

The article cites the following research:

I also found a study called Pediatric emergency department nurses’ perspectives on fever in children which concluded that “fever phobia and inconsistent treatment approaches occur among experienced pediatric emergency registered nurses. These phobias and inconsistencies subsequently could be conveyed to parents.” So it’s not just parents who are confused! Healthcare providers are perpetuating this misconception through ignorance: “‘Doctors are part of the problem,’ Schmitt said. Some of the phobia comes from doctors and nurses, he said, ‘doctors and nurses who weren’t taught about fever and all the wondrous things fever does in the animal kingdom.’”

I think another major reason that parents fear fever so much is that they are far too influenced by the sheer number and force of advertisements for medication to suppress fevers in children. I think I see at least one ad daily for children’s Tylenol or Advil these days – all sending a clear message that fever is not OK and you must medicate!

So what is a worried parent to do?